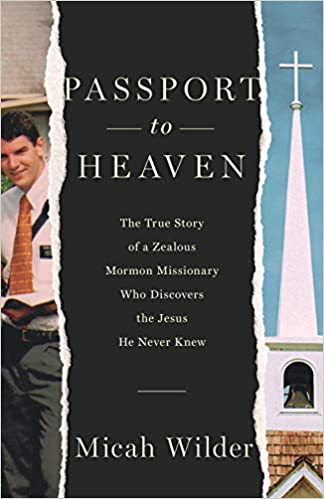 TAKEAWAYS FROM THIS EPISODE

Lisa was a fifth generation Mormon growing up in Salt Lake City, Utah as part of the Taylor family. Her life from a child felt like she was collecting stones that were preparing a bedrock for her eternal life. Little stones of good works were easy as a child but as she got older it became harder to strive for righteousness. Performance was applied to every area of her life; there was always a measurement and expectation to do better than others which lead to the tenancy to withdraw relationally. She now works with a ministry called Crew and also is working on a Master’s degree and a book.

QUOTES FROM THIS EPISODE

Believing I could defend my faith I began to study the Bible. Studying the nature of God, Who is God, Who are we, What is man’s nature, Where are we going and What part does relationship play into this. An idea of a Trinitarian God, sinful nature and one doctrine after another began a 180 degree turn from what I had believed.

APPRECIATE THIS PODCAST? TALK TO US!

Write to Lynn or Joel at unveilinggracepodcast.com. We want to share stories and scripture that bring a grace that heals your life.

Where in the Bible does it talk about a triune God, a sinful nature and doctrine after doctrine? For five months my eyes were blinded to see that anything in the Bible was true.  I began to be drawn to a God with a boundless mystery and yet had brought himself to Immanuel (a God who is with me). Listen in Part two for the rest of the story!